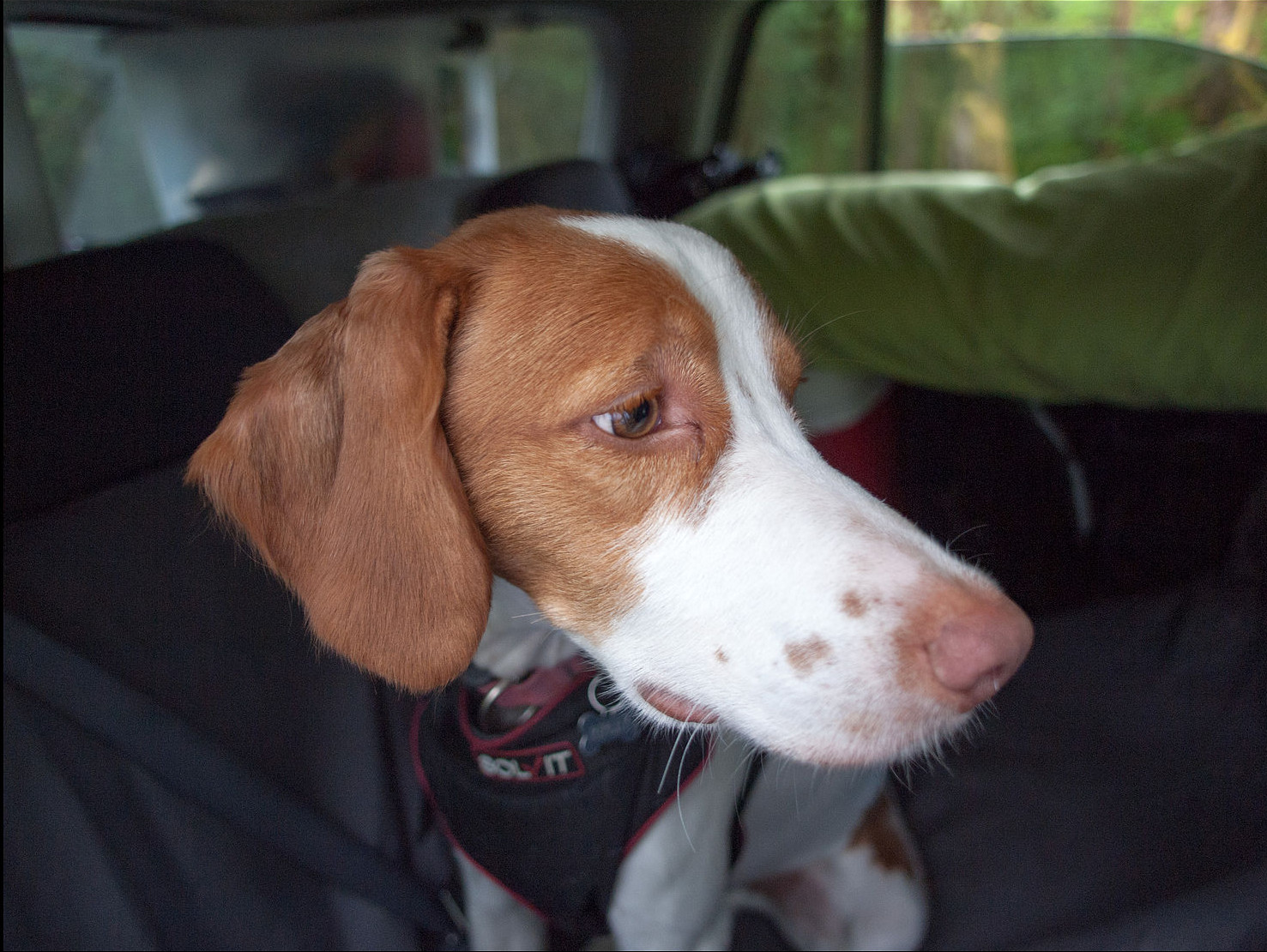 The first question we hear when we tell people that we are driving to Alaska is, “Why?” It is 3,800 miles from Denton, Texas, to Fairbanks, Alaska. Our entire trip will be over 12,000 miles. Knowing that, it makes it hard for people to hear us say something simple, like, “Driving will be more fun,” or, “Flying is terrible these days.” It seems like everyone thinks driving is too much work.

My husband and I regularly take long, rambling road trips around the country. I won’t say the road trip is dying, because the truth is that we’ve met many other people in our travels doing exactly the same thing. It is just becoming less common, I think. A few years ago, when we were visiting Prince Edward Island, Mark and I tracked down another couple whose license plates we’d noticed… they had also driven up from Texas. It is funny how impressed people are with that distance. To us, it hasn’t ever been daunting or seemed un-doable. We both grew up taking road trips. Our parents drove us around the country. I had never even been on a commercial airplane until I was sixteen years old.

Early in our relationship, long before we got married, one of the first things Mark and I did together was take a two-and-a-half week road trip that covered at least half of the western United States. By the end of it, when we discovered that we still really liked each other, and hadn’t even dreamed of murdering one another in our sleep, we knew that we were a pretty good team. I really think it was how I first knew that he was the man I was going to marry. Road trips are integral part of our relationship, and I can’t imagine what our lives would be like without them.

It is quite interesting to me that Ripley, our dog, has visited more U.S. states than many people I know. People that have lived in the United States their entire lives can’t even fill in the states on a map. I hope that within the next couple of years Ripley (and by extension, my husband and I) will have been to all of them. It’s also important that we all take a picture together, so we can mark it off our our map.  Mark has already visited all of the Lower 48 states by himself. I am missing some in the northeast, and Hawaii. I have actually been to Alaska before. My parents took me on a trip with my best friend when I graduated from high school. We flew, of course, as most people do. I remember a lot about that trip, and I think my memories out it are partly what has made Mark so excited to take me back. Alaska is massive, and such a unique experience. In some ways, it feels like any other U.S. state with snow, but in other ways it is unlike any other place that I have ever seen.

So, why drive to Alaska? I suppose the short answer is, “so Ripely can go.”  But that certainly isn’t the entire answer, although if I am being honest, it is a large part of it. Besides keeping Ripley out of a cramped crate in a plane’s cargo area, I would have to say that we are driving because there are so many beautiful and wonderful things to see on the way there. There are two whole countries between Texas and Alaska. You can’t see any of that from an airplane. I feel like everyone that flies to their destinations is missing out on so much. There’s an entire world between major airports.

We will probably only drive to Alaska once in our lives. It is worth the time, the endless driving, the sore backs, and the bad food to experience everything we can between here and Fairbanks. It is the trip of a lifetime, and we intend to do it right.

Originally, Mark and I offered to take both his and my parents along on our trip to Alaska. Only my parents were crazy enough to agree. My mom had one condition though, and I agreed with some apprehension. You see, my parents have a dachshund, and she will be going along as well. I say I agreed with apprehension because Sabre is much louder and more demanding than Ripley. She doesn’t quite have the good track record that Ripley does on trips. In fact, once during my cousin’s wedding, the hotel manager at the venue they’d rented for the reception had to come down and ask my mom to go and get her dog from her room, because Sabre was barking so loudly. It is a running joke in my family now. Every time Sabre does something annoying when we are together, we look at each other and say, “All the way to Alaska.” As you  might imagine, my mom doesn’t appreciate our little joke.

So, now we are 6. Two vegetarians, two people that don’t like to walk anywhere, one small, obnoxious dachshund, and Ripley, who I think is the best behaved of the lot of us.