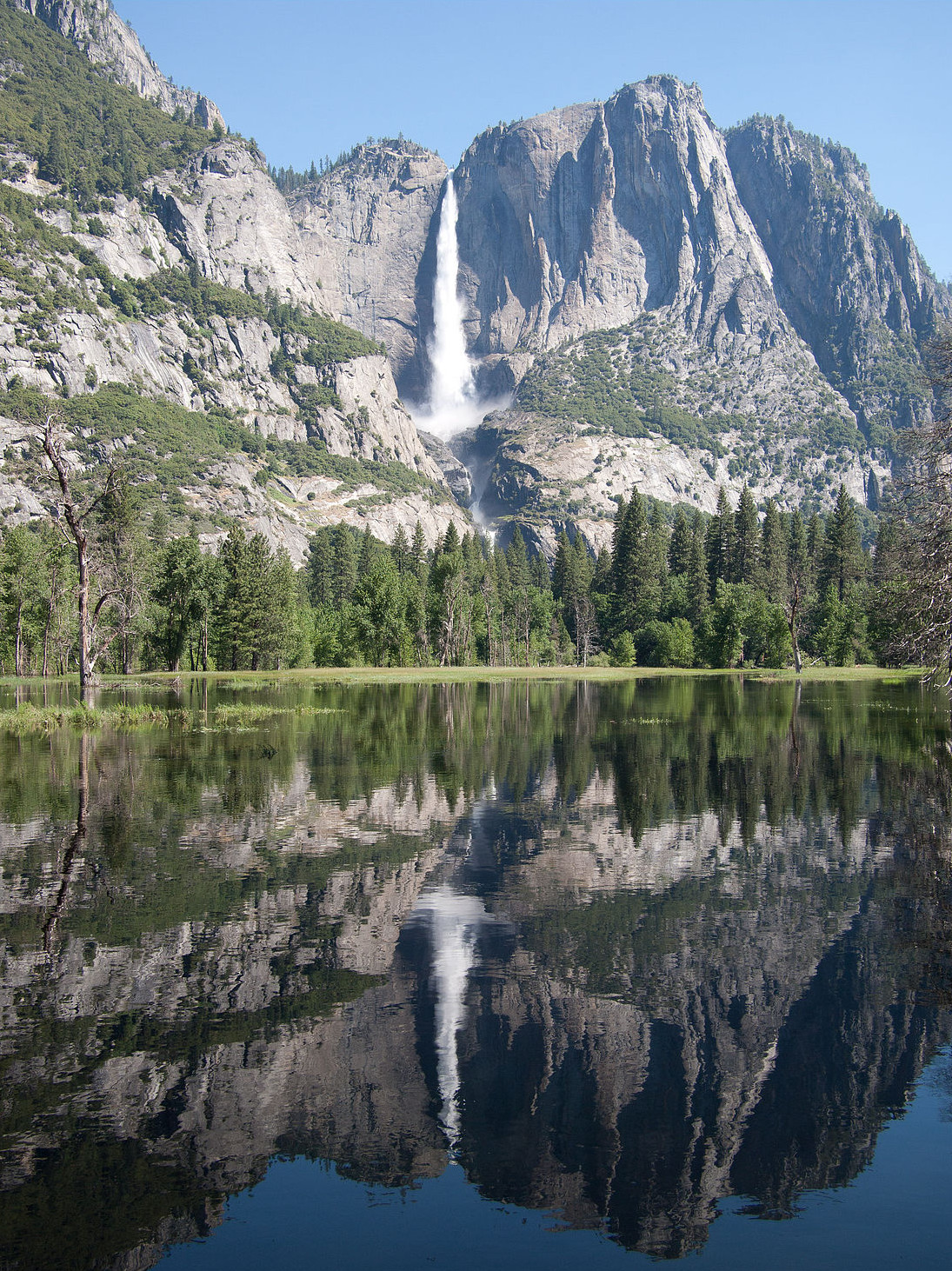 Mark and I have a goal to travel to all of the United States National Parks. As of today, 59 national parks exist in the US. We have been to 42 so far. We’ve learned a lot about them since we started collecting them, and I’d like to share a little of what I’ve learned here.

Yellowstone, the very first national park in the U.S., was established by Congress in 1872.  Its founding sparked a worldwide movement to set aside land for national parks and preserves. Yosemite and Sequoia followed not long after. By the time we had around 35 national parks, monuments, and reserves, it was clear that we needed a service designed to protect and manage these national treasures, and in 1916, President Woodrow Wilson created the National Park Service. According to the National Park website, “The National Park System of the United States now comprises more than 400 areas covering more than 84 million acres in 50 states, the District of Columbia, American Samoa, Guam, Puerto Rico, Saipan, and the Virgin Islands.” The most recently established national park is Pinnacles, which was a national monument until 2013. When Mark and I visited in 2014, they hadn’t even had time to update their signs.

While Yellowstone was the first national park, Yosemite is arguably the park that started the movement to protect our natural wonders. Presidents Lincoln, Grant, Wilson, and Roosevelt are only a few of the famous names that mark the history of our national parks. If you’ve ever visited really any national park here in the U.S., you’ve probably also heard of John Muir. Muir was naturalist who wrote prolifically on the subject of his travels through our country’s natural wonders. He was an activist, and played a vital role in the conservation and establishment of several of our national parks. Today he is considered the, “Father of the National Parks.”

Another famous name you might see mentioned in relation to our national parks is Ansel Adams. Adams was a photographer that used his work to further the cause of wilderness preservation. His book, Sierra Nevada: The John Muir Trail, as well as his testimony, helped persuade Congress to designate Sequoia and King’s Canyon as national parks in the 1940s. He took photographs of the national parks for the U.S. Department of the Interior, and he was the first man to photograph all of the (existing) national parks in 1946. Today, in national park gift shops across the country, you can find Adams’ photography books and prints for purchase.

With 59 national parks and a total of 401 sites that belong to the National Park System, you can imagine that the number of people visiting these sites can vary greatly from place to place. Some parks are easy to get to and easy to enjoy, and other parks are more of a challenge. The most difficult national park to access is Kobuk Valley National Park in Alaska. The park is 25 miles north of the Arctic Circle, and is most famous for the Great Kobuk Sand Dunes. Can you imagine? Sand dunes above the Arctic Circle? Despite being the most difficult national park to access, it isn’t the least visited!

Now, obviously that isn’t a national park, it is just part of the National Park System. So what is the most visited national park? It’s Great Smoky Mountains National Park in Tennessee and North Carolina. Ten million people visited the park in 2014. It is connected to Shenandoah National Park by the Blue Ridge Parkway, which is the longest (469 miles) linear park in the country.

The least visited site in the National Park System is the Aniakchak National Monument and Preserve in Alaska. Only 134 people visited this site in 2014. Because of the challenging weather conditions and its remote location (in a place without roads), this park is very difficult to access. The park has archaeological sites that are over 2,000 years old, and a 6-mile-wide, 2,000-foot-deep caldera formed by the collapse of a 7,000-foot mountain 3,500 years ago. The national park website says that visitors to this park expect to spend a significant amount of time planning their trip there, and to prepare for disappointment, as weather conditions can change at the drop of a hat.

The least visited national park is Gates of the Arctic in Alaska. I’m starting to notice a theme (Alaska) here. Only eleven thousand people visited the park in 2014. It is the second largest national park, with 8,472,506 acres of land. There are no established roads, trails, visitor facilities, or campgrounds in the park. To visit, you must hike in. The only visitor center is located in nearby Fairbanks.

If you plan on visiting a bunch of national parks, there are some fun things that can make it a little easier. The National Park Service sells several passes for different groups of people that provide access to parks at discounted rates. They have passes for military members, seniors, volunteers, the disabled, and for frequent visitors.

Mark and I buy an annual pass (for frequent visitors) every year for $80. This pass “covers entrance fees at national parks and national wildlife refuges as well as standard amenity fees at national forests and grasslands, and at lands managed by the Bureau of Land Management and Bureau of Reclamation. A pass covers entrance and standard amenity fees for a driver and all passengers in a personal vehicle at per vehicle fee areas (or up to four adults at sites that charge per person). Children age 15 or under are admitted free.” With some national park fees as high as $25, this pass very quickly pays for itself in our household.

We typically buy the card at the first park we visit after our old one expires. You can buy the card at most national parks, or you can call or buy them online. Two people can sign the back of an annual pass, so you can split the fee with a family member if you’d like. Two years ago, we split the cost of our annual pass with my parents. My mom signed the back of the card, and when they visited a national park without us, they were able to use the card just like Mark and I could to cover their entrance fee.

I also have a Passport to Your National Parks stamp book. Mark and I purchased one when we visited Dry Tortugas National Park. We had seen them before, but since we were visiting such a remote park at the time, and we didn’t know when we would be back, we went ahead and bought the book. Each site within the National Park System has a stamp that can usually be found at the site’s visitor center. The passport book provides pages to place the stamps. At each site, you simply add the stamp to the correct section of the book. These make an excellent souvenir, especially when you don’t want to buy a T-shirt at every park you visit. They even include the date you visited, in case you need to look it up later.

The books also have a set of stickers that come out each year that display a different set of National Park System sites each time. The book has a place for 5 years worth of stickers. Orignally, Mark and I hoped to visit all of the national parks within this 5 year period. Unfortunately, we aren’t going to make it. Once we’ve finished our stickers for our current passport book, we will buy another and take both of them to the national parks with us until we’ve completed all 59. I can’t recommend these passport books enough. They are a lot of fun and very popular. The book has even convinced Mark and I to stop at sites we might not have visited as we drove by, simply to get the stamp. I think we’ve seen maybe 10 historic sites we might otherwise have missed because of the passport book.

If you haven’t already visited some of our national parks, I hope this post inspired you to do so. They are beautiful and wonderful places. I cannot count the times they have taken my breath away. The United States is a beautiful place. You don’t need to travel far from home to find something unique for your next family vacation. Take your dog. Take your spouse. Take your children. I promise you won’t regret it.